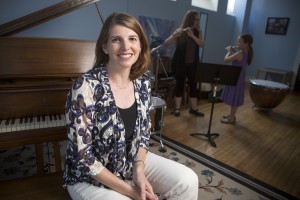 Dr. Andrea Merrill, known as Andi by all of her friends and students, spends most of her afternoons teaching at Opus Ithaca. From 2006-2009 Andi was a member of the piano faculty of Ithaca College, and worked at St. Paul’s Methodist Church as pianist and organist until 2013. In 2011 Dr. Merrill founded Opus Ithaca and has enjoyed watching the school grow into what it is today. Andrea holds a Doctoral degree (DMA) in piano accompanying and chamber music from the Eastman School of Music, a Master of Music degree in piano accompanying from Arizona State University, and a Bachelor of Music degree in piano performance from Ithaca College. Andrea also studied piano at the Mozarteum Sommerakademie in Salzburg, Austria. She has recorded two albums of the music of Kenneth Kreuzer on Sphere Sound Records with trombonist Hal Reynolds, and flutists Christine Gustafson and Jeanne Sperber; the Ithaca Flute Duo album, “Debut” with Elizabeth Shuhan and Juliana May Pepinsky; and music by Dexter Morrill with baritone saxophonist, Nancy Boone Bahr. Andi continues to be an active adjudicator and performer. 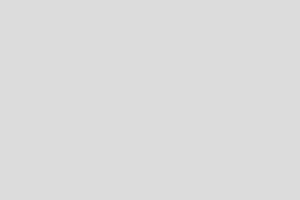