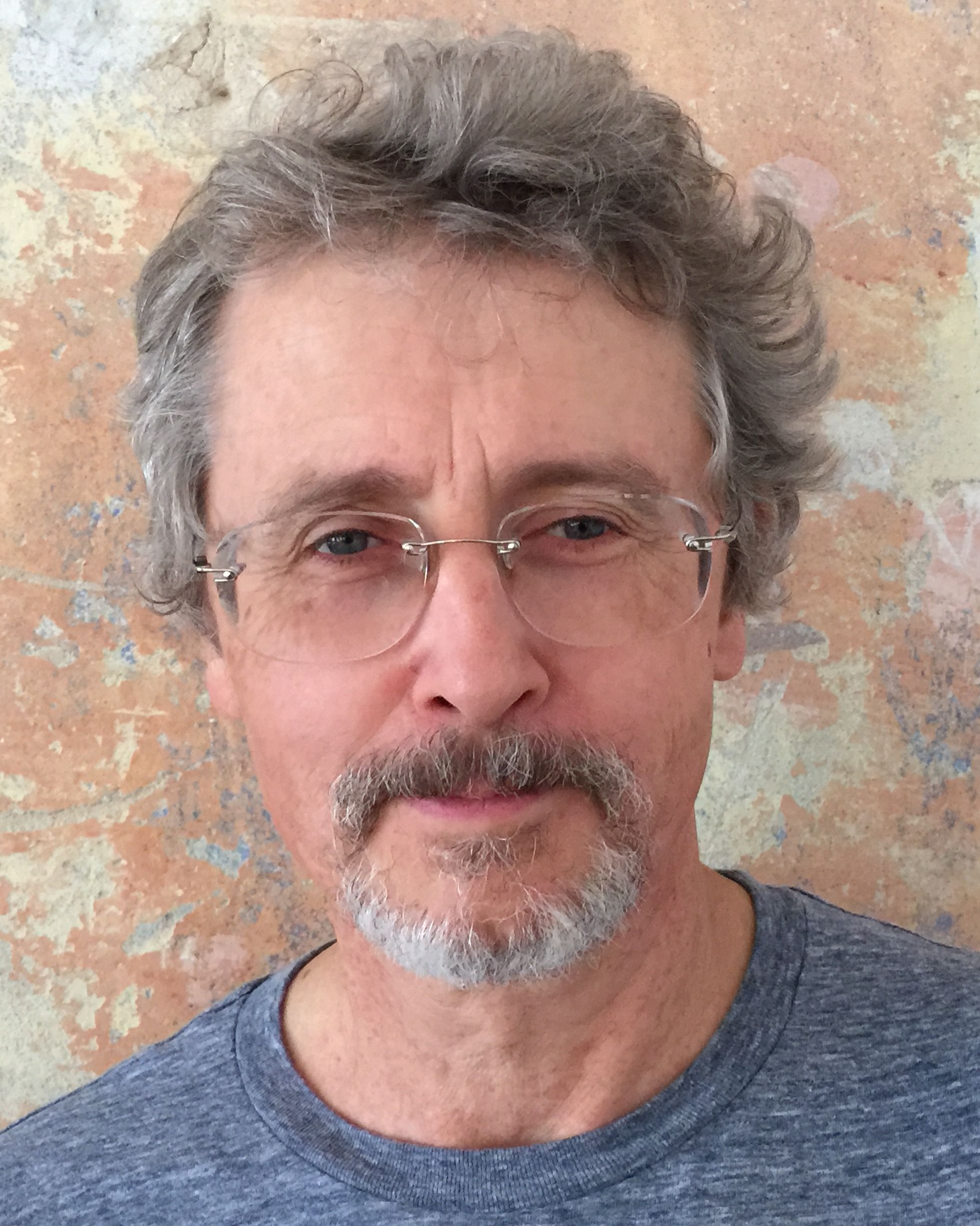 Blaise Bryski currently holds positions as opera coach in the Ithaca College School of Music and as visiting lecturer in piano at Cornell University. He is a twelve-year member of David Borden’s Mother Mallard, the world’s oldest synthesizer band, which performed most recently at the Berlin Atonal Festival. Last year, he gave the world premiere of ‘Breath & Hammers’, a concerto for piano and wind ensemble by Mark Winges.

Mr. Bryski is an accomplished fortepianist and holds a doctorate in eighteenth-century performance practice from Cornell University. His teachers include Aube Tzerko and Malcolm Billson. He received his Master of Fine Arts degree from the California Institute of the Arts and is a graduate of the University of Cincinnati College-Conservatory of Music.

Blaise Bryski’s credits as coach/accompanist include Cornell University, the Los Angeles Master Chorale, USC, and the Cincinnati College-Conservatory of Music. He was staff accompanist for the UCLA Department of Music for ten years and was a professional pianist in Los Angeles in many styles including rock and jazz. Mr. Bryski has performed with the New York Concert Singers, the Aldeburgh Connection/CBC Radio, Ensemble X, the Green Umbrella New Music series, Society for New Music, the Nakamichi Baroque Festival, the Los Angeles Baroque Orchestra, and the Cincinnati Symphony.