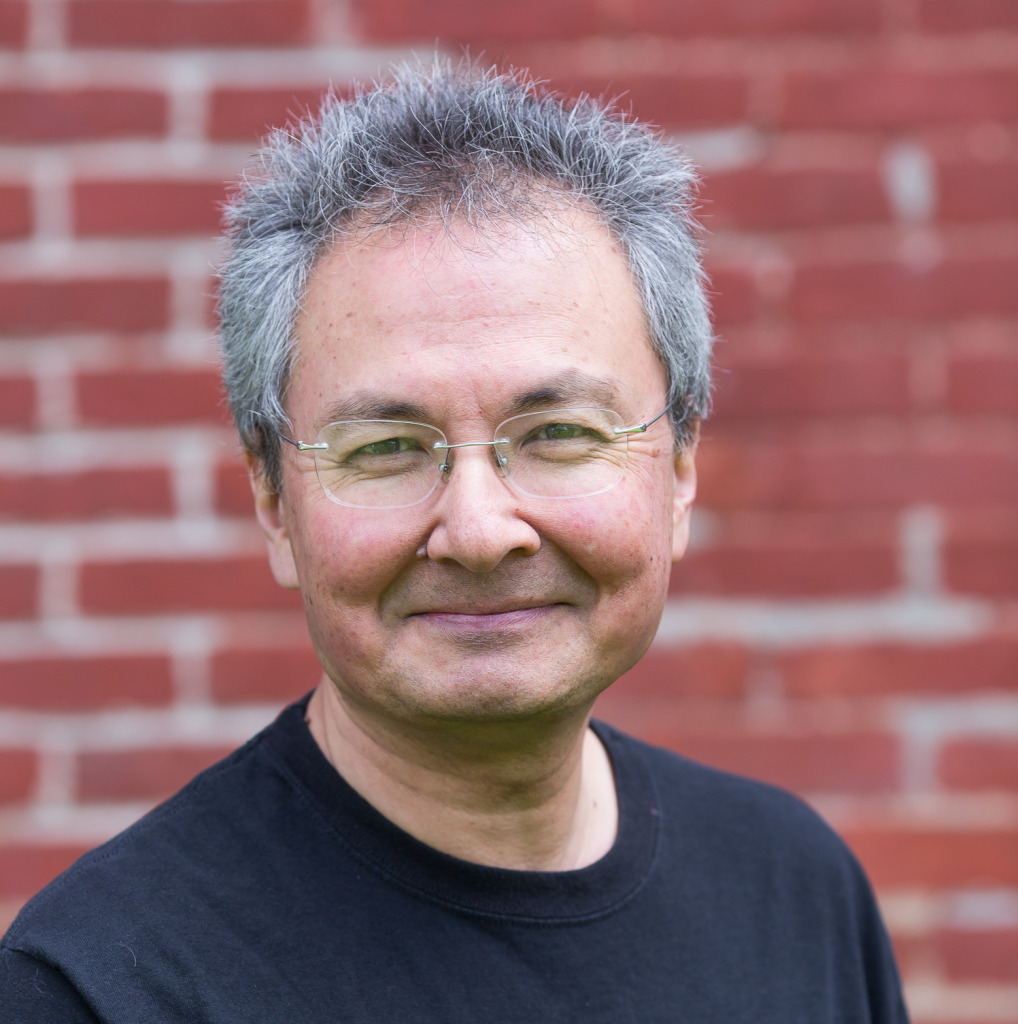 Pianist and teacher, Michael Salmirs studied at the New England Conservatory and Eastman School of Music. His primary teachers include Leonard Shure and Rebecca Penneys. He has also studied composition with Karel Husa. As a performer, he has given numerous recitals and chamber concerts throughout the region and has soloed with the Corning Philharmonic, (now Orchestra of the Southern Finger Lakes), Binghamton University Orchestra, and the Cayuga Chamber Orchestra. He was a founding member of Mobius, resident piano quartet at Binghamton University from 2001-14 and has performed for many years on the Cayuga Chamber Orchestra chamber series. As a founding member and co-director of the Finger Lakes Chamber Ensemble, which has just celebrated their thirtieth anniversary, he has given chamber concerts and lecture-recitals  in the Finger Lakes region as well as on Public Radio & TV.

Michael enjoys working with students of all levels and ages, and is excited to join the faculty of Opus Ithaca this year. He has taught at Hobart and William Smith Colleges and Syracuse University and is presently on the faculty of Binghamton University since 2000.

You can visit the Finger Lakes Chamber Ensemble website at: FingerLakesChamberEnsemble.com