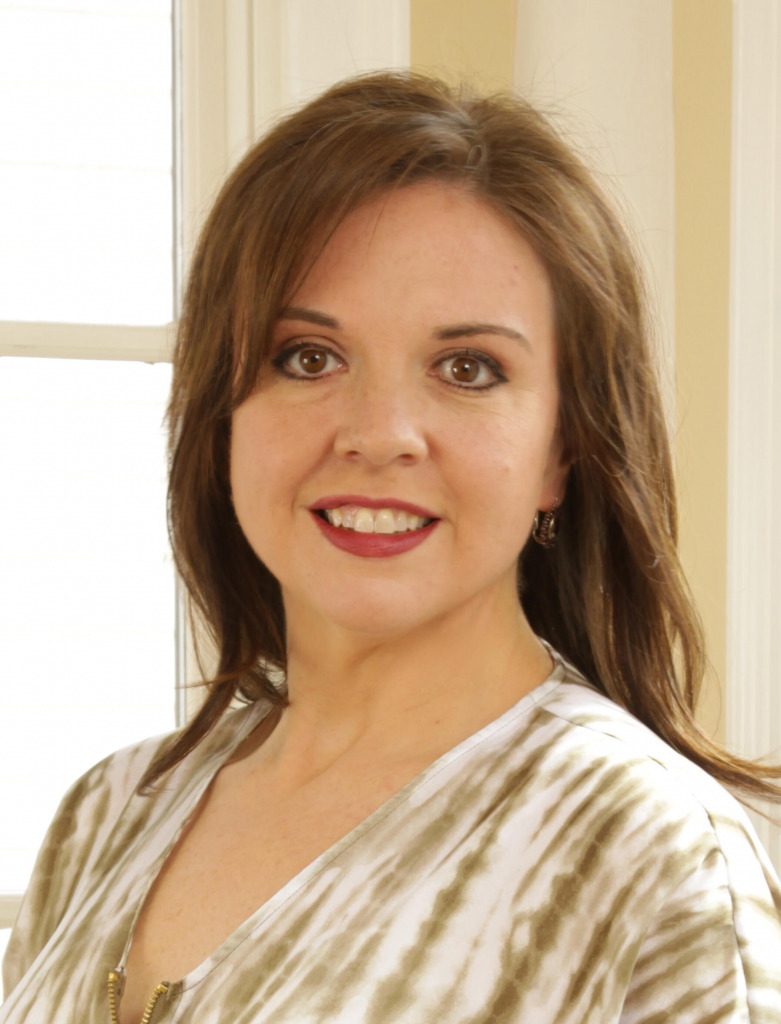 Tamara Acosta has been a member of the Ithaca College Voice faculty for the past five years.  She strives to create an environment in the studio that supports, encourages and celebrates each singer’s unique talents.  Her teaching is grounded in the ‘bel canto’ tradition which is  applied to all genres of music.  The objective is to provide students with all of the necessary tools to become the artist they choose to be.

Her extensive performance career has taken Tamara to many of the great opera and concert stages of the world, including Lyric Opera Chicago, The Santa Fe Opera, Sarasota Opera, Nashville Opera, Opera Delaware, Opera Pacific and Opera Theatre of St. Louis, where she appeared in the world premiere of Judith Weir’s The Vanishing Bridegroom. The New York Times has called Tamara Acosta’s soprano “ solid…her singing clarion-toned and ardent.”  Recently, Tamara appeared as the soprano soloist in Brahms’ Ein Deutsches Requiem, first with the Symphony of the Mountains in Bristol, TN, followed by a performance with the Cayuga Chamber Orchestra at Cornell University having previously performed the same piece with Orquesta Sinfónica de Xalapa in Xalapa, Mexico.

Recognizing a need for greater diversity in the classroom and on the concert stage, Tamara is a co-founder of ONEcomposer, an arts advocacy initiative dedicated to telling the stories of neglected musical voices.   By providing a platform for the study, performance, and discussion of a single, underrepresented composer’s life and legacy for the duration of an entire academic year, ONEcomposer promotes a more complete understanding of musical histories.

Tamara earned her Master of Music Degree from the New England Conservatory and her Bachelor of Music from the Cleveland Institute of Music.