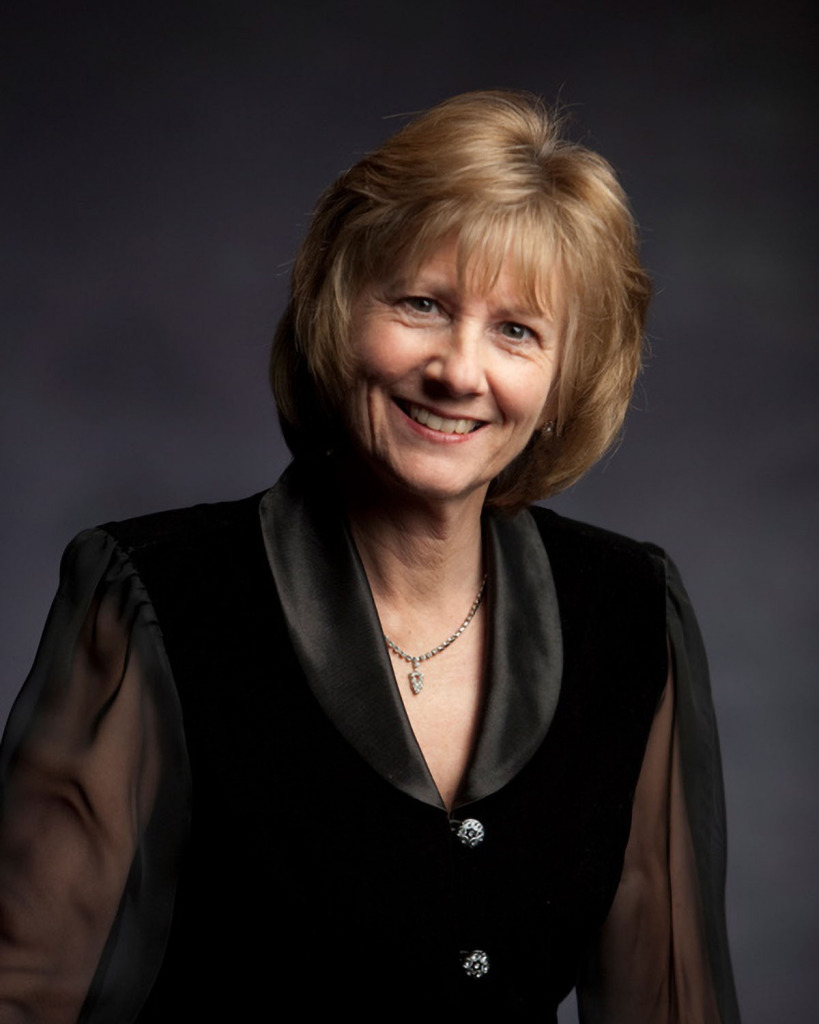 Deborah Montgomery, soprano, is a widely experienced recital, oratorio, and opera artist.  She has sung with such companies as Virginia Opera Association, C. W. Post Summer Opera Festival, and Ithaca Opera Association.  Her roles include Adele in Die Fledermaus, Blonde in Abduction from the Seraglio, Queen of the Night in The Magic Flute, Rosina in the Barber of Seville, Cunegonde in Candide, Despina in Cosi fan tutte, and Susanna in the Marriage of Figaro.  Ms. Montgomery has appeared with the Syracuse Symphony, North Carolina Symphony, the West Virginia Symphony, and the Cayuga Chamber Orchestra.  Repertoire includes Barber’s Knoxville: Summer of 1915 the Brahms Requiem, Handel’s Messiah, the Haydn Creation, and Bach’s Jauchzet Gott.  In the spring of 2005, she was the soprano soloist in Orff’s Carmina Burana at Avery Fisher Hall with the Ithaca College Choir and Orchestra.  She made her Carnegie Hall debut with Mid-America Productions in Mendelssohn’s Elijah in 1989 and presented a solo recital at the Liederkranz Foundation in New York City in May of 1991.  International performances include a recital at the Irish World Music Centre in Limerick, Ireland in 2005, a guest teaching appointment in Hamburg, Germany at the Stage School for Music in 2000, and a recital at the Mauerbach Festival in Vienna, Austria with Norman Shelter in 1992.  In 2013 she recorded a CD with the International Trumpet Guild, and in 2006 with the Cayuga Chamber Orchestra she recorded a CD of Boyz in the Wood. She has earned degrees from North Carolina and Illinois Universities and recently retired from Ithaca College where she served as a Professor of Voice.  Her studies include such teachers as Carol Webber, Grace Wilson, Charles Lynam, Lindsey Christiansen and Judith Oas.