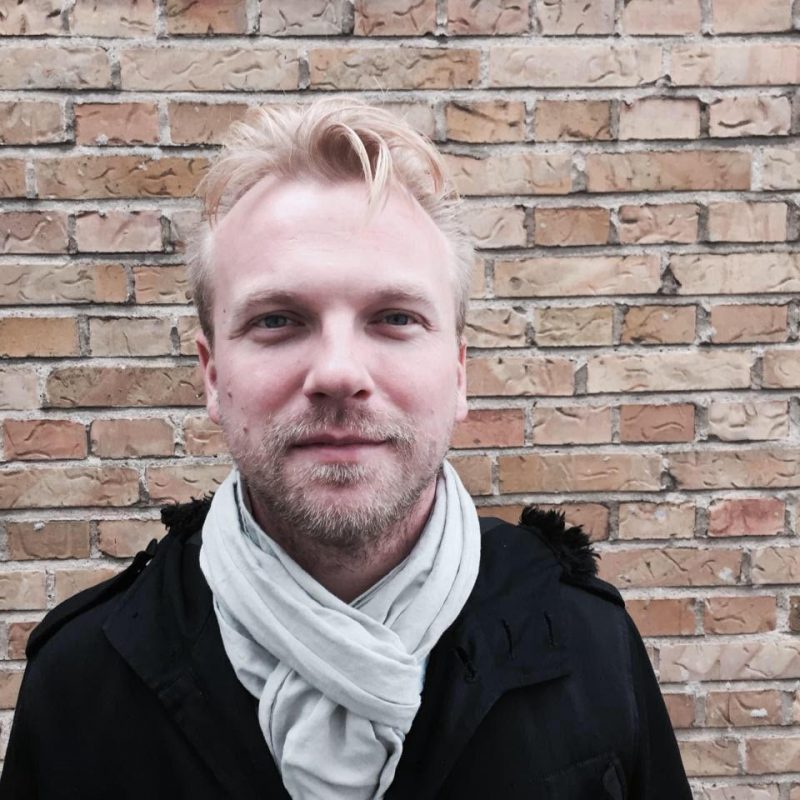 Simon grew up in Denmark, receiving his M.M. in Percussion Performance from the Royal Danish Academy of Music in Copenhagen in 2006. He studied classical percussion under Gert Mortensen of the Royal Danish Orchestra and Wieland Welzel of the Berlin Philharmonic. He has performed with the Copenhagen Phil, the Danish Radio Sinfonietta, The New Theater, and the Fredericia Theater in Denmark. Now residing in Upstate New York, he has performed regularly with the Lancaster Symphony Orchestra and the Orchestra of the Southern Finger Lakes, as well as with the Ensemble X at Cornell University and the Cortland Repertory Theatre. Simon is a teacher as well and will be joining the staff at Opus Ithaca School of Music in the summer of 2018, teaching drum set and percussion. He is an active member of the Sabian Education Network.