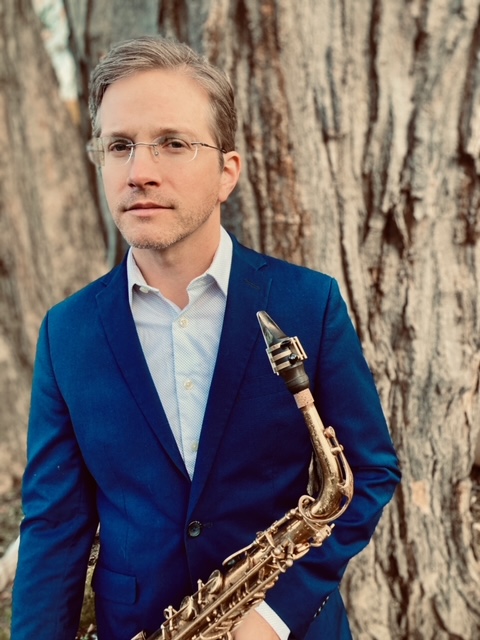 Originally from a farm in rural North Carolina, saxophonist and music educator, Dr. Seth Carper, currently calls Cazenovia, NY home, performing and teaching at Syracuse University. Before SU Seth was a full-time lecturer in the Jazz Studies program at Texas State University, where he directed the Jazz Repertory Band. Leading his quartet and co-leading the NOW Jazz Orchestra (New Original Works), Seth was an integral part of the central Texas jazz community. He earned a DMA in Music Performance/Jazz Studies at the University of Texas in Austin in 2016. Prior to Austin, Seth spent five years in New York City, performing with some of the finest musicians in the world, and teaching at The City College of New York and Third Street Music Settlement. He received his M.M. in Music Performance/Jazz Studies at CCNY under the tutelage of Grammy Award winning bassist, John Patitucci, and saxophonists Jon Gordon and John Ellis. Before his time in NY, Seth earned a B.M. in Music Education and classical saxophone from Appalachian State University in Boone, NC. A passionate music educator from the beginning of his career, Seth was director of bands at Holmes Middle School in Eden, NC, eventually moving on to teach at Davidson College, Pfeifer University, Temple College, and the University of Texas. As a performer he has shared the stage with many jazz greats, pop entertainers & classical ensembles including Grammy winning groups The Temptations and The Four Tops, The O’Jays, Lou Christie, The Drifters, Little Anthony and the Imperials, The NC Symphony, The Piedmont Wind Symphony of NC, and The Greensboro Symphony Orchestra.