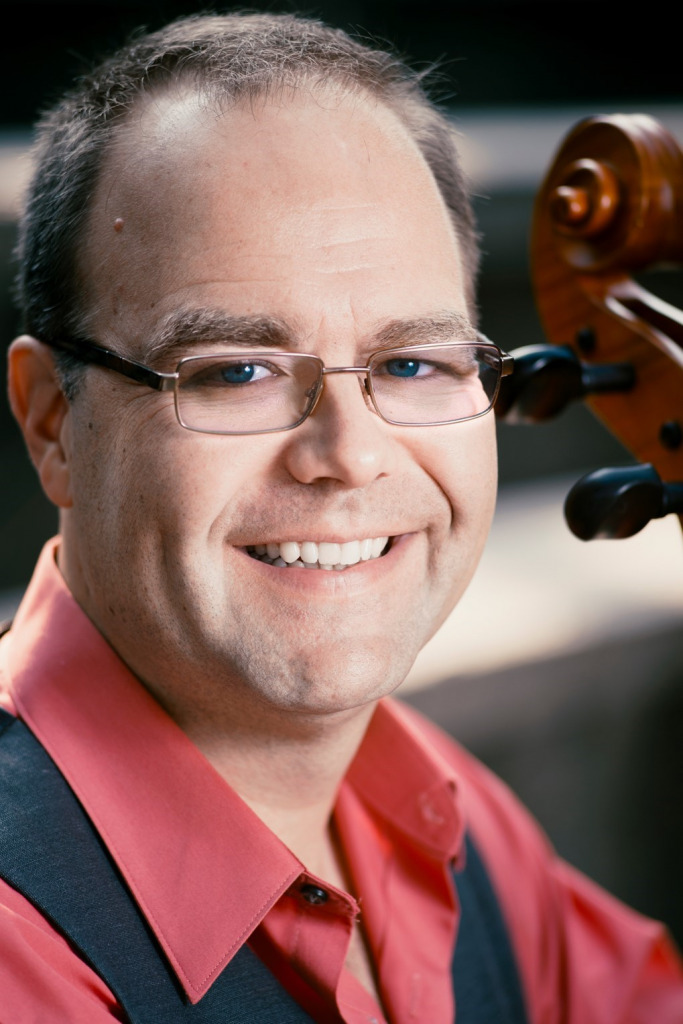 The cellist of Nezhdanova-Placzek Duo and a published composer, Czech-born Dr. Roman Placzek, is an internationally recognized soloist, chamber musician, orchestral player, and a sought-after cello teacher and music educator. As a member of the Duo, Roman is actively performing (pre-pandemic) on the east coast of the United States and in Europe. Currently, the ensemble is planning its first visit to Australia and other new, exciting performing and educational activities in Europe, including Italy and the Czech Republic.

Dr. Placzek has performed for and with many distinguished artists such as cellists Yo-Yo Ma and Carlos Prieto, violinists Nadja Salerno-Sonnenberg, Ruggiero Ricci, Charles Treger, and James Buswell, pianist Konstantin Lifschitz, famous British actor Corin Redgrave, legendary singer Roberta Flack, and numerous ensembles and orchestras across Europe and the East Coast of the United States. At age 17, as a member of the Student String Quartet at the Janacek Conservatory, Roman was invited to participate at the Yehudi Menuhin Youth Orchestra in France, where they performed several well-received high-profile recitals with the ensemble. Since the early stages of his performing career, Mr. Placzek got many opportunities to perform concertos (Dvorak,
Boccherini, J.C. Bach) with various orchestras. His performances are highly praised for their ingenuity, stylistic authenticity, and the beauty of his sound.

In 1994, Roman established Golden Mountain String Trio. The ensemble was invited to the USA, where they earned several significant awards. Roman’s string trio “Ballad and Epilogue” written for the ensemble and dedicated to the memory of his friend’s fallen father, a WWII hero, was his first published composition. It was originally published by BRIXTON PUBLICATIONS, with whom he also published “Dumka” for Cello and Piano, Piano Trio No. 1 “Dream,” and his first string quartet “Dance of the Witches.” These and many other compositions and publications will be republished under the newly established personal label. Dr. Placzek is also the founder and the former Artistic and Executive Director and the President of the Board of Directors of several music institutions and festivals: The NC Bach Festival (2016-2019), the Golden Mountain Chamber Ensemble Music Academy in Amherst, MA, and the Golden Mountain Summer International Chamber Music Festival in Zlaté Hory, Czech Republic (2000-2006), to name a few.

Roman received his musical education from Janáček State Conservatory in Ostrava of the Czech Republic, Mozarteum Salzburg in Austria, The Boston Conservatory, and the University of Massachusetts in Amherst. In May 2014, Roman was conferred upon the Doctor of Musical Arts in Cello Performance with a cognate in Music History and Literature degree from the University of North Carolina at Greensboro. His dissertation theses Importance and Pedagogical Value of Three Sonatas for Two Cellos, Op. 43 by Bernhard Romberg, is available for academic purposes at ProQuest, or in a book form for purchase at www.amazon.com.

Dr. Placzek resides with his fiancée Dr. Elena Nezhdanova, their cat Tigger, and 14+ years old Yellow Labrador Brownie in Ithaca, New York, where he teaches, performs, and works on his innovative cello method “The Physiology of Cello Playing.”