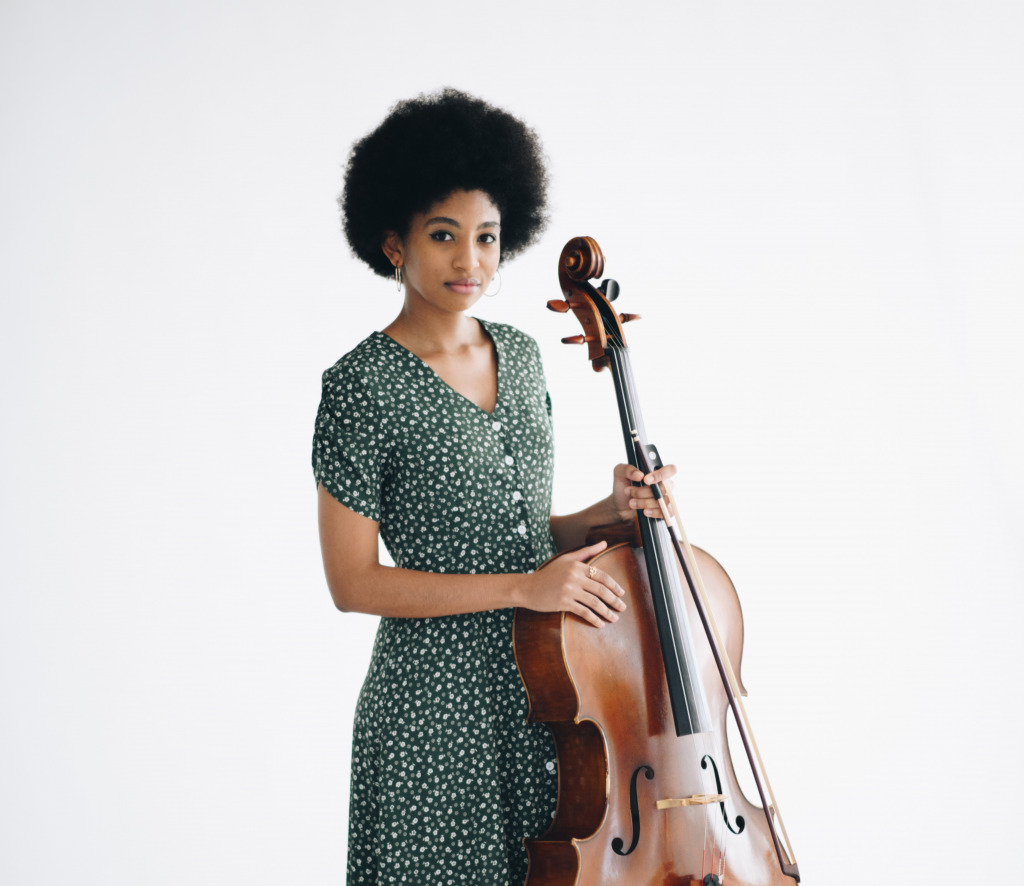 Born in Port-au-Prince, Haiti, Angelique Montes began her cello studies at the age of 5 at The Suzuki School for Strings in Manhattan, NY. She continued playing throughout her moves to Iowa City, IA; Richmond, VA; and lastly New Orleans, LA; where she studied with Dr. Jee-Yeoun Ko at the New Orleans Center for Creative Arts (NOCCA). At NOCCA she was able to work with renowned artists such as: Midori, Carlos Miguel Prieto, Jan Vogler, Prazak String Quartet, the Marsalis family, and Yo-Yo Ma.

Montes’ debut solo performance was in 2010, as the Louisiana Philharmonic Orchestra Concerto Competition winner. She later received her Bachelor’s in Cello Performance at the Oberlin Conservatory, where she studied with Amir Eldan. During her time at Oberlin, she
soloed with the Oberlin Arts and Science Orchestra, and received honors awards as a member of the Adelphe Piano Trio. Montes received her master’s at the University of Denver’s Lamont School of Music, under the guidance of Matthew Zalkind. She then went on to study with Alan Rafferty at the University of Cincinnati’s College-Conservatory of Music, where she received her doctoral degree.

Her debut album, “Refraction” was released on July 14 th , 2022, and can be found on all streaming platforms, as well as BandCamp.com for digital and physical purchase. The album highlights solo cello pieces by black composers as well as electroacoustic music.