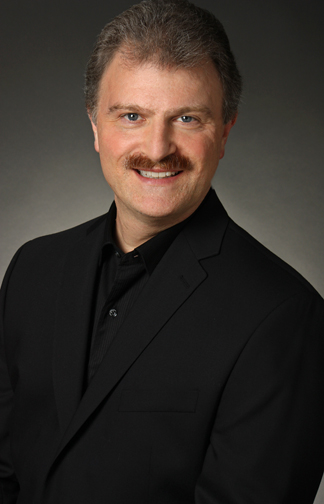 Daniel Hane is a bassoonist with the Tri-Cities Opera Orchestra, the Cayuga Chamber Orchestra, and the Catskill Symphony, and performs frequently with the Binghamton Philharmonic, Symphoria, Hartford Symphony, Albany Symphony,
and Glimmerglass Festival. Mr. Hane teaches at Colgate University, Cornell University, and Hartwick College. He received a Bachelor of Music degree from Georgia Southern University and a Master of Music degree from the Manhattan
School of Music. An avid chamber music performer, he has performed with the Finger Lakes Chamber Ensemble, Phoenix Ensemble, Bronx Arts Ensemble, the Cornell Wind Quintet, New York Kammermusiker, and the Pyramus Trio. He was
awarded the Prix de Ravel at the Conservatoire Americaine in Fontainebleau, France, and was a winner of the Carmel Chamber Music Competition with the Pyramus Trio. Mr. Hane can be heard on the Phoenix Ensemble’s February 2017 premiere recording release (Navona Records) of Henri Marteau’s Serenade op.20 for woodwind nonet— www.navonarecords.com/catalog/nv6076 . He has appeared in the Bregenz and Algarve music festivals with the New York Kammermusiker, and In December 2012, he was a guest artist on NPR’s A Prairie Home Companion.